Bird Song May Help Prevent Crime [You Be The Judge]

How to Forecast Weather Without Gadgets

Check the Clouds Clouds tell us a lot about the weather. They can tell us if it’s going to be […

Some Northerners regard the South as a bit booze-soaked and gun-toting, and it appears half of that may be rooted […

Are you a Geek or a Nerd? (Infographic)

Ever wonder what the difference between a geek and a nerd is? This handy infographic explains its. (via mastersinit.org)

Many people know of the spectacular Aurora Borealis, but there’s an another amazing site that occurs in extreme northern and […

Ostriches are a curious and majestic bird, shrouded in mystery, legend… and now innuendo. (They are also as creepy as […

NASA’s Hubble Space Telescope has discovered some of the most beautiful, rare and unexplained events in our galaxy and this [… 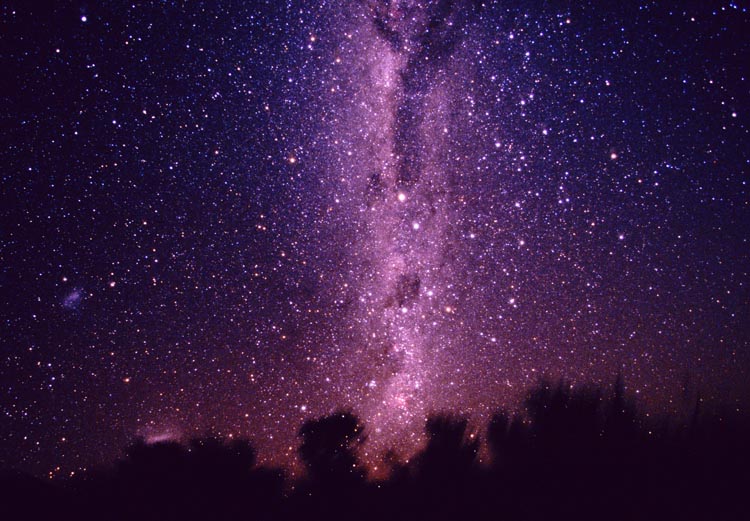