CISPA: Where’s The Outrage And The Anger That We Saw With SOPA?

The Cyber Intelligence Sharing And Protection Act (CISPA), otherwise known as the bigger, and nastier brother to  both the SOPA […

Reddit and YCombinator take the war against censorship up a level

Chinese bloggers just don’t get it, SOPA isn’t about citizens whining about a few rights being taken away, it’s about […

Sen Marco Rubio (R-FL), originally a co-sponsor of the controversial Protect Intellectual Property Act, or PIPA, has withdrawn his support […

Just a few moments ago, Wikipedia went dark for the first time in its history for a planned protest of […

Google Will Go “Dark” For PIPA/SOPA Protests On Wednesday

Do Your Homework Early, Wikipedia To Go Dark On Wednesday To Protest SOPA

The Stop Only Piracy Act, better known as SOPA, aims to take over control and shut down sites targeted for [… 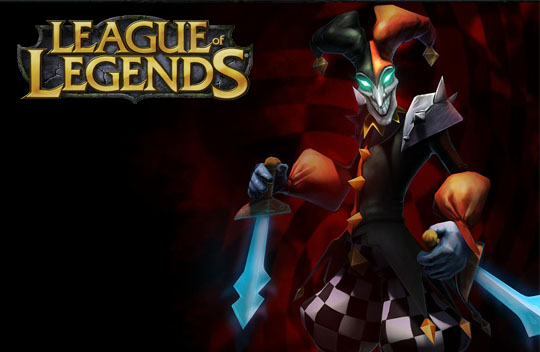